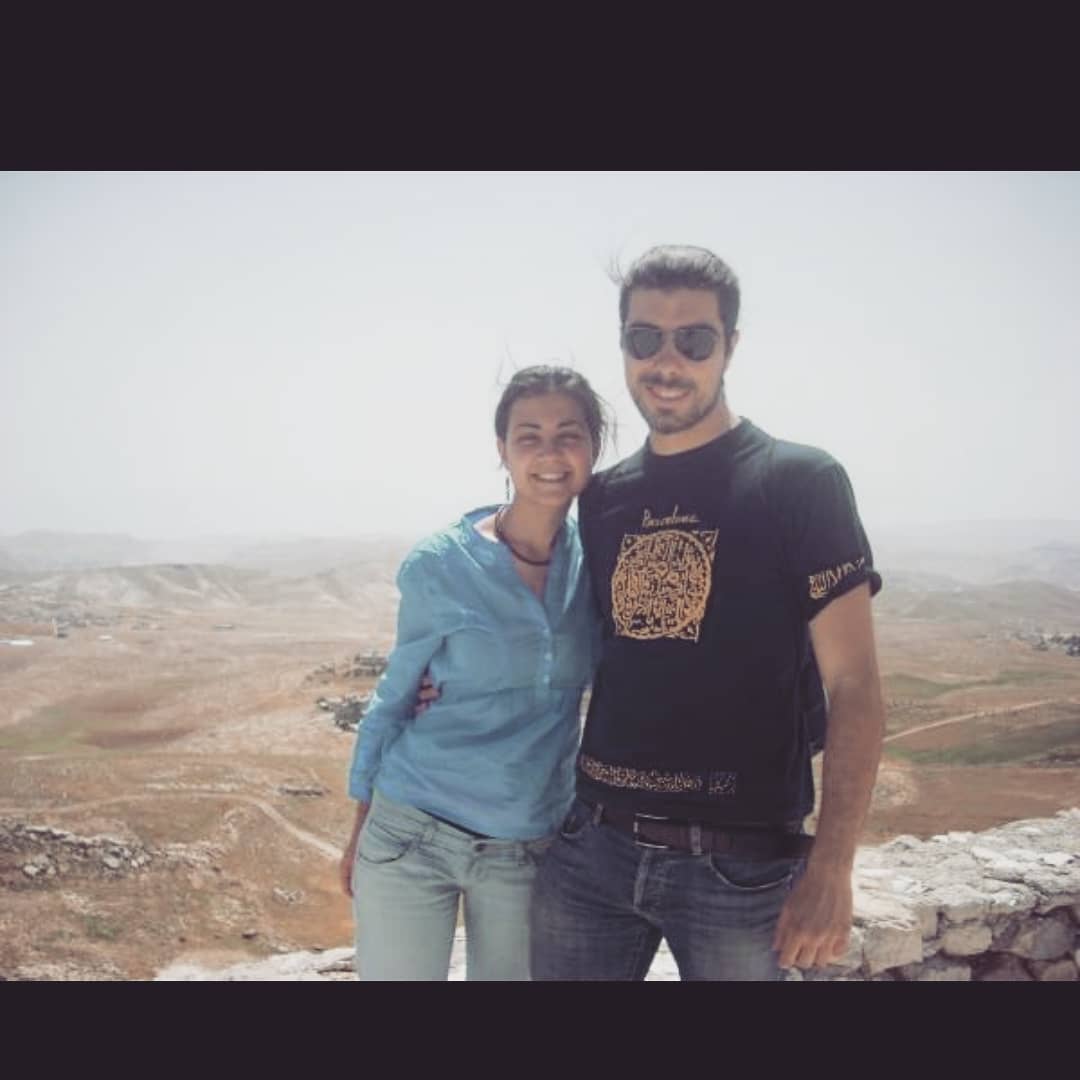 May 2021: The new war in Gaza brings the Israeli-Palestinian conflict back on the news all over the world. After over 70 years, the images we all saw confirm that the Middle East issue between jews and arabs is not going to end soon.

Andrew Lisi has a Bachelor’s in Political Science and wrote his thesis on the origin of this conflict. He focused on how the British government ended up supporting the Zionist cause back in 1917.

In 2010 Lisi spent 4 months in Israel, studying and researching, and for a couple weeks also resided in the West Bank (Ramallah). Most of the time, he was based in Beer Sheva, 40 km from Gaza. In the morning, he heard about rockets being shot at Sderot and other neighboring cities. At night, the sound of mortars and of planes flying over to bomb the Gaza strip became common.

Ten years later, Andrew Lisi decided to help people understand more about this shocking conflict. But he did it by telling an engaging adventure story. There are many characters, all revolving around the protagonist, a modern Indiana Jones who made his money with online trading and now is pursuing his dead mother’s passion: collecting ancient findings.

“The author has chosen an intriguing setting, the Middle East, and his powerful writing style brings to life all the characters, the location and the long drawn out conflict. The author demonstrates a thorough knowledge of two very different worlds, the United States and the Middle East. This book draws you in from the first chapter and is hard to put down!” – Rita Serravalle (from Sidney, Australia) on Goodreads

MACHSOM is about the Israeli-Palestinian conflict, but takes no side on the subject – notwithstanding what some Jewish reviewers said on Amazon (accusing it of being anti-Israel).

MACHSOM is a work of art and entertainment. So we hope that first of all you will enjoy it and have fun turning page after page.

The ebook version of MACHSOM is back in exclusive on Kindle.

So if you subscribed to Kindle Unlimited, you can read it for FREE

Get a FREE excerpt of MACHSOM, Adventure Thriller